Windmill Hill is a region in Fable, Fable: The Lost Chapters, and Fable Anniversary, located north of Bowerstone Jail and south of Gibbet Woods. This area is very desolate and the only buildings are a house on the western side and a windmill near the exit to Gibbet Woods. Undead will appear close to the house while bandits will surround the windmill.

Now deserted by the living.

The map is referred to as "Deserted Farm" in the game files for Fable and Fable: The Lost Chapters. 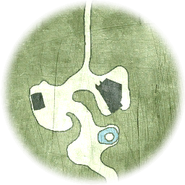 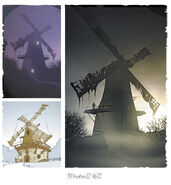