Silver Chests or Silver Key Chests are unique chests that can be found all over Albion in Fable, Fable: The Lost Chapters, and Fable Anniversary.

Silver Chests require a certain number of silver keys to open, the number of keys needed is marked on each chest. The number of required keys varies from chest to chest and can be as low as 5 or as high as 30.

The Silver Chest in the Lost Bay has inside the legendary sword Avenger and all six gems within the game. This is most likely referencing comic superhero group Avengers and one of their villains Thanos who used 6 gems(known as Infinity Stones) to destroy half of the universe. 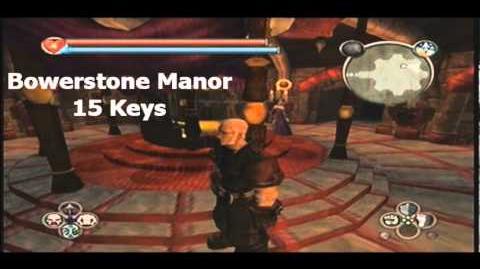 Retrieved from "https://fable.fandom.com/wiki/Silver_Chests_(Fable)?oldid=153742"
Community content is available under CC-BY-SA unless otherwise noted.