Makeup is found in Fable II and Fable III. It can be used to alter the appearance and attractiveness of the Heroes and can be purchased from Stylists. 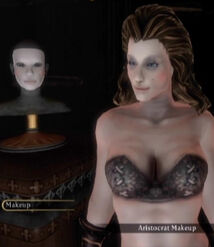 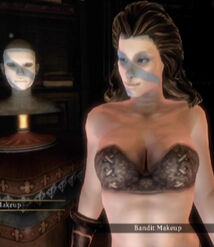 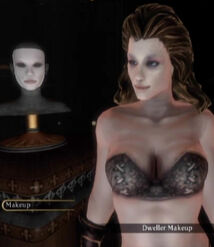 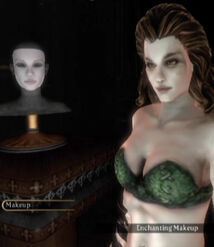 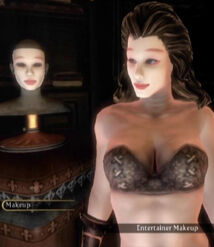 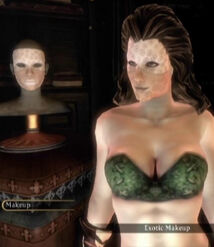 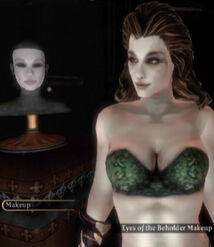 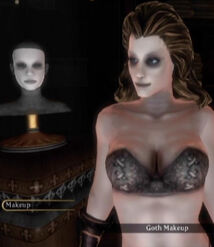 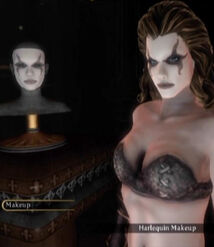 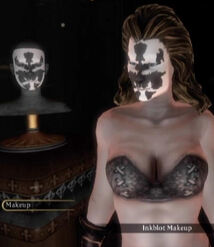 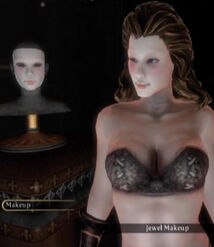 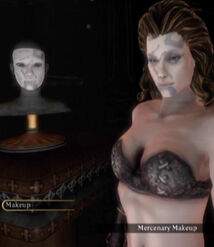 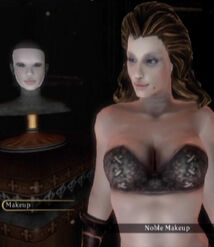 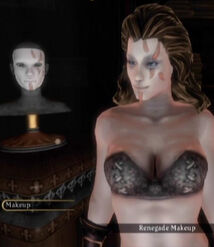 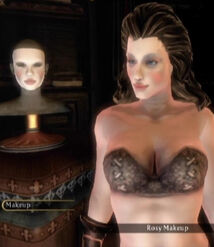 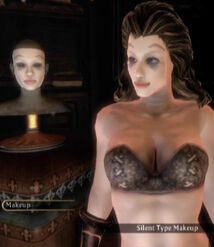 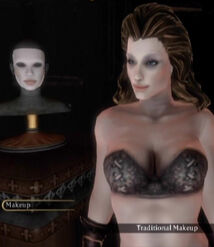 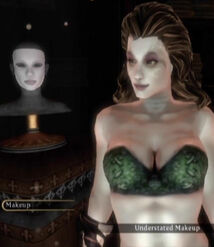 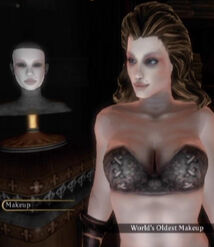