Start a Wiki
watch 02:35
The Loop (Games)
Do you like this video?
Magic Objects control the usage of magic in Fable III. They include gauntlets and spell potions.

All magic in Fable III is channeled through Will Gauntlets. Just like your melee and ranged weapons, these gauntlets morph and change depending on how you use magic. If you choose to unlock the Spell Weaving ability on the Road to Rule, you can wear two gauntlets, one on each arm, to weave different spells together. For example: wearing the gauntlet of Shock and the Fireball gauntlet will allow the Hero to launch a projectile that does fire and lightning damage. [1].

In Fable III there are 6 gauntlets that are unlocked in the Road to Rule. They are (ordered by obtainability) Fireball, Shock, Ice Storm, Vortex, Force Push, and Blades. The Archmage achievement is obtained by using all 15 unique combinations of different gauntlets. Spellweaving can be obtained after opening the fourth gate on the Road to Rule. 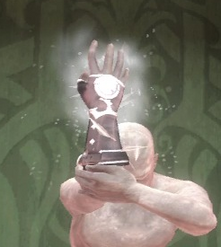 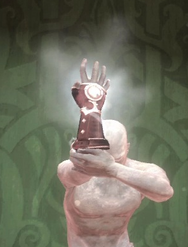 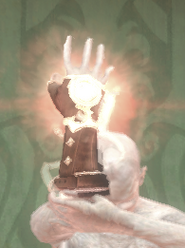 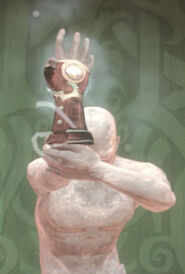 Force Push Gauntlet
Add a photo to this gallery 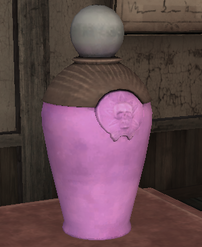 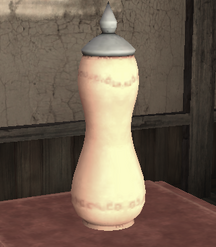 Slow Time Potion
Add a photo to this gallery

Retrieved from "https://fable.fandom.com/wiki/Magic_Objects?oldid=149009"
Community content is available under CC-BY-SA unless otherwise noted.