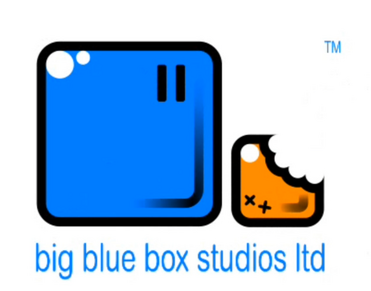 Big Blue Box Studios is a video game design company that was founded by Simon Carter, Dene Carter and Ian Lovett around 1998. They are responsible for coming up with the original concept, which would later become the game Fable. The name was thought up at random by Dene Carter, who was struggling to come up with a name for the studio.

Eventually Big Blue Box merged with Lionhead Studios, who were also bought out by Microsoft. This lead to the creation of the original Fable.