Beetles are the weakest and most basic type of enemy that can be found in Fable, Fable: The Lost Chapters, Fable Anniversary, and Fable II. They are usually depicted as large flying insects which come in various colours and sizes.

There are two variants of Beetles in the game: Black Beetles, which are the weakest and more common type of beetle. Then there are Red Beetles, which are slightly more powerful but less common, however, even the latter can only pose a threat in a large swarm, which is also a very rare encounter.

Beetles are the first enemies faced by the Hero of Oakvale. They are first encountered in some barrels inside a few warehouses in Oakvale at the start of the game. As a child, the Hero is tasked with guarding a man's stock which would reward him a single gold piece from his father. However, he can also choose to destroy the man's stock and receive the money that way. When destroying the stock, Beetles will randomly emerge from the container and try to attack the Hero. Even if you don't witness them in Oakvale, they are also encountered as the first enemy in the Guild Woods, during the Hero apprenticeship at the Heroes' Guild. They also appear both in Greatwood, especially if the Hero is at a low level, and in the Temple of Avo, while doing the quest The Ransom Victim.

In combat, Beetles are usually slow at preparing themselves for an attack. This is because they have two stances, one which allows them to hover and the other where they are able to walk on land. When fighting, they usually prefer a "hovering stance" while striking their opponents.

In Fable II, beetles are also the first enemy encountered by the Hero of Bowerstone (not counting the bully Rex). They are first encountered in the upper floor of Balthazar's warehouse, when the Hero is asked to get rid of them. These beetles however are harmless and will not attack the Hero. They can also be found both in the Guild Cave and Bower Lake. The beetles here will attack upon detection but do not pose much of a threat. 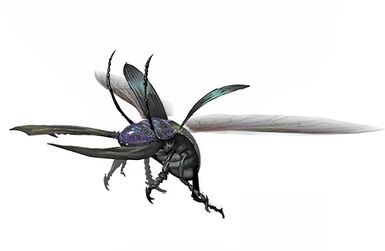 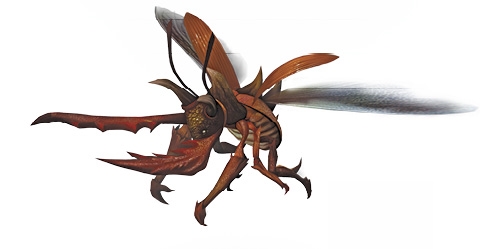 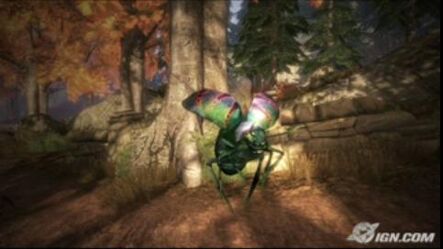